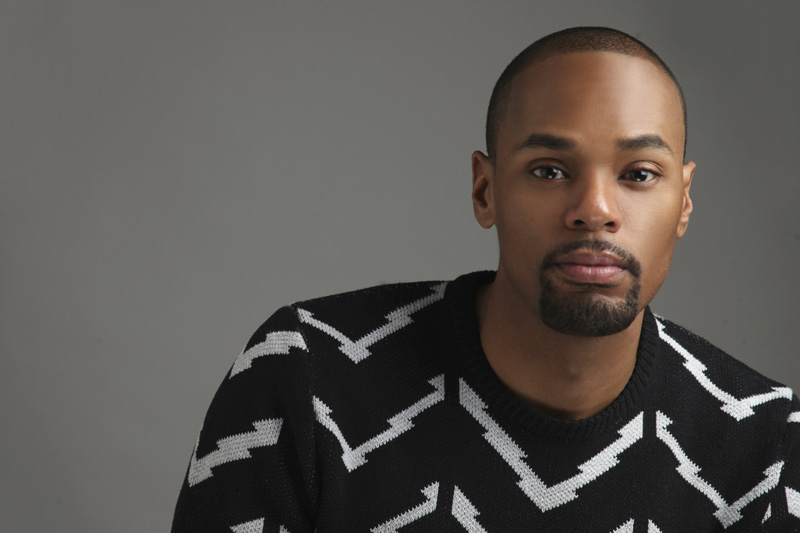 Thank you to all who came out to enjoy A Conversation with Michael Arceneaux, author of the New York Times Bestseller I Can’t Date Jesus.

At Spencer Fane, our clients are certain that their interests are our priority, because they work with leaders – leaders who work decisively, execute with purpose and understand the importance of flawless timing. 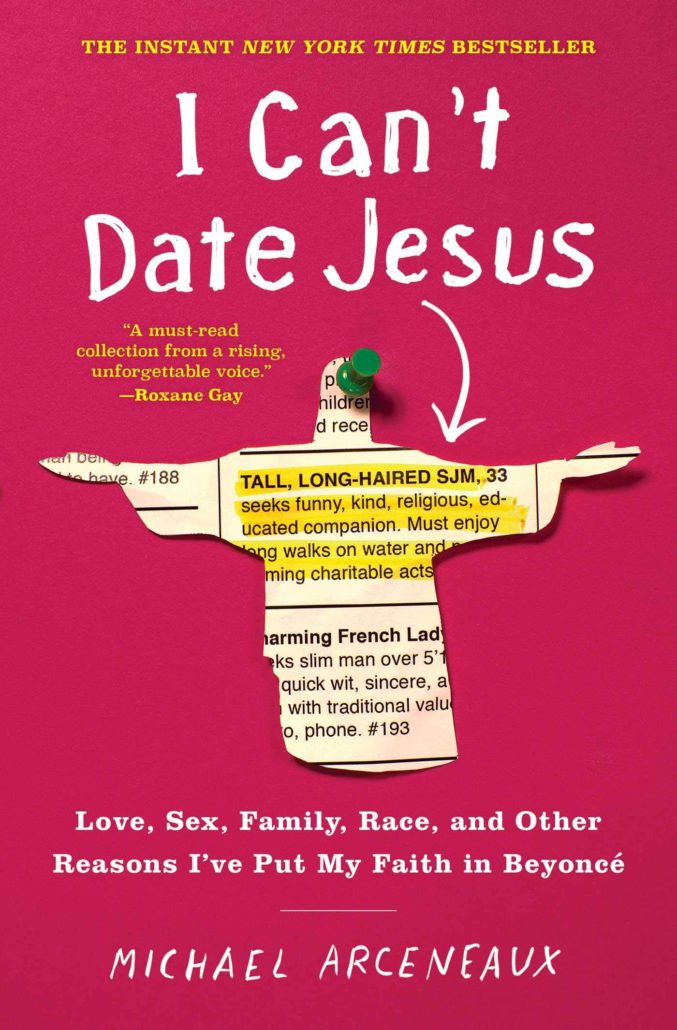 Featured as one of Summer 2018’s most anticipated reads by the Los Angeles Times, Vogue, Vulture, Entertainment Weekly, ELLE, Buzzfeed, and Bitch Media.

In the style of New York Times bestsellers You Can’t Touch My Hair, Bad Feminist, and I’m Judging You, a timely collection of alternately hysterical and soul‑searching essays about what it is like to grow up as a creative, sensitive black man in a world that constantly tries to deride and diminish your humanity.

It hasn’t been easy being Michael Arceneaux.

Equality for LGBTQ people has come a long way and all, but voices of persons of color within the community are still often silenced, and being Black in America is…well, have you watched the news?

With the characteristic wit and candor that have made him one of today’s boldest writers on social issues, I Can’t Date Jesus is Michael Arceneaux’s impassioned, forthright, and refreshing look at minority life in today’s America. Leaving no bigoted or ignorant stone unturned, he describes his journey in learning to embrace his identity when the world told him to do the opposite.

He eloquently writes about coming out to his mother; growing up in Houston, Texas; being approached for the priesthood; his obstacles in embracing intimacy that occasionally led to unfortunate fights with fire ants and maybe fleas; and the persistent challenges of young people who feel marginalized and denied the chance to pursue their dreams.

Perfect for fans of David Sedaris, Samantha Irby, and Phoebe Robinson, I Can’t Date Jesus tells us—without apologies—what it’s like to be outspoken and brave in a divisive world.